Alan Macdonald has been praised by Opera Canada for his “wonderful timbre, diction and sonority.” A recent graduate of Vancouver Opera's Yulanda M Faris Young Artist Program, Alan was recently heard in Chorus Niagara's staged Matthäus-Passion and Opera 5’s double bill of Ethel Smyth operas, Suffragette. Other recent performances include the roles of Prince Yamadori and the Imperial Commissioner in Madama Butterfly with Vancouver Opera, Vox Christus with the Vancouver Bach Choir in Bach's Matthäus-Passion, Elvis Costello’s The Juliet Letters with the Koerner Quartet, Beethoven’s Symphony no 9 with the Vancouver Metropolitan Orchestra and the creation of four roles in the world premiere of Shane Koyczan and Neil Weisensel’s Stickboy with Vancouver Opera.

Alan was a ballroom dancer from the age of 5 to 18.
The Elora Singers once made a stop at his cottage in Nova Scotia while on tour. 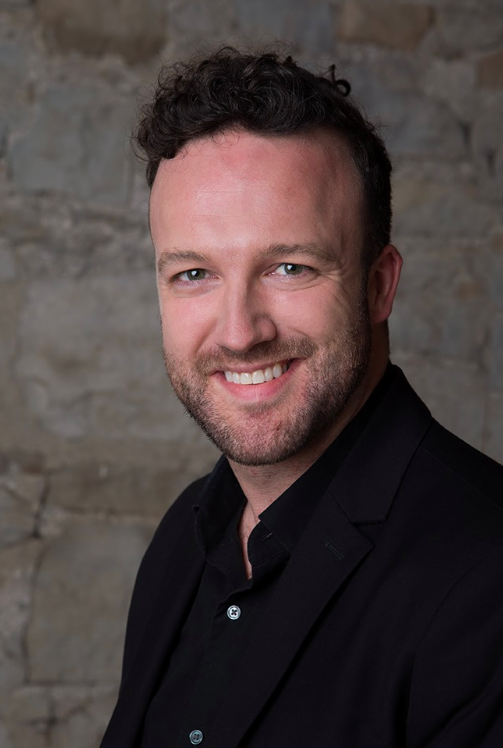