Tenor Andrew Walker has been praised for his “well-crafted high notes that filled the hall.” Andrew pursued his musical training at St. Michael’s Choir School, and served as Choral Scholar at Truro Cathedral in the United Kingdom in 2013-2014.

In addition to his over five years with The Elora Singers, he has performed in both the chorus and as a soloist with such groups as Orchestra Toronto, the Choir of the Cathedral Church of St. James, the Toronto Consort, the Toronto Chamber Choir, the Theatre of Early Music, and the Toronto Mendelssohn Choir.

He made his Toronto Symphony Orchestra debut as the Governor in Bernstein’s Candide in April 2018. Andrew serves as President-Elect of Choirs Ontario,and recently received his Master’s degree in Canadian Studies,

Andrew lives in Ottawa where he works in cultural policy and government relations. 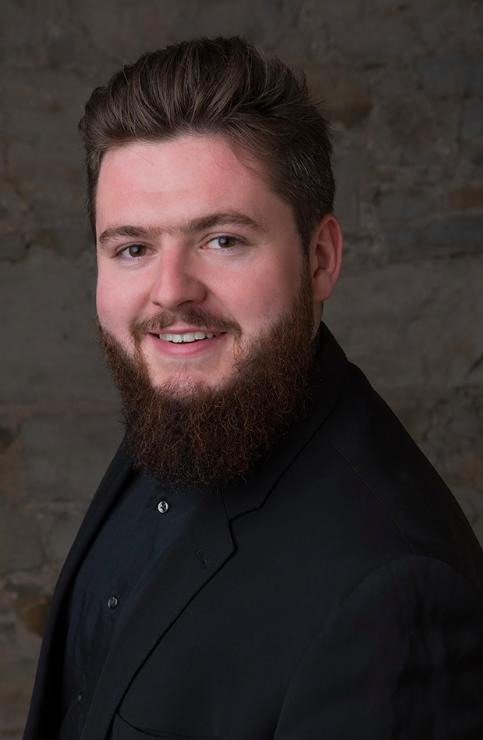