Canadian mezzo soprano Christina Stelmacovich’s singing has been described as “…stylistically spot-on and vocally splendid.” (Dave Richards, Toronto Concert Reviews). Her career has included performances in Canada, the United States, Austria, Italy, England and Mexico. She has appeared as a soloist with the City of Birmingham Choir and the Renaissance Singers of England, the Elora Singers, the Toronto Mendelssohn Choir, Tafelmusik, Early Music Vancouver, Early Music Voices of Calgary and the New World Orchestra of Mexico City. When not performing, Christina works as the Manager of the Elora Singers, as an adjudicator with the Kiwanis Music Festival and as a Mom.

Christina is a certified Scuba diver.
She loves camping in the interior of Algonquin Park. 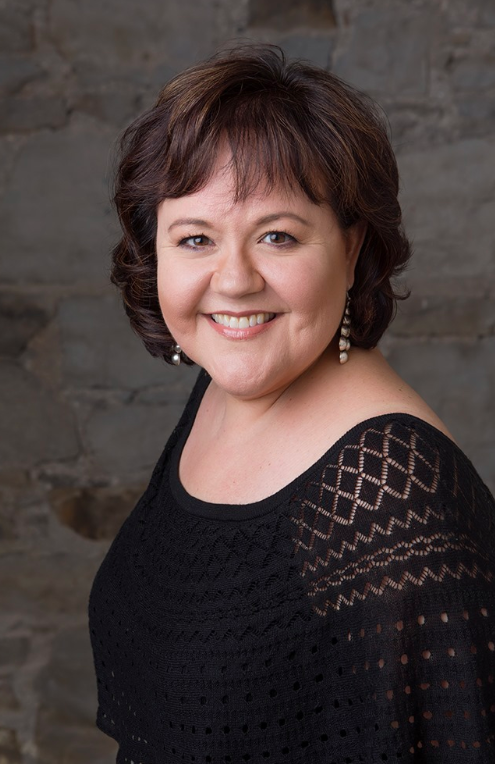