Mezzo soprano Jessica Wright has been featured as a soloist with Tafelmusik, The Toronto Consort, Theatre of Early Music, Toronto Masque Theatre, Toronto Bach Festival and The Elora Festival. Jessica is the General Manager of Aspirare Vocal Collective, a Toronto-based vocal ensemble focused on choral chamber music of the 20th and 21st centuries. Recent highlights include performances of the Monteverdi Vespers with the Toronto Consort, the Sorceress in Purcell’s Dido and Aeneas with the Theatre of Early Music, as well as the Canadian premiere of Sir James MacMillan’s Seven Last Words from the Cross under the composer’s direction.

Jessica ran her first 1/2 marathon this year.
She can't whistle. 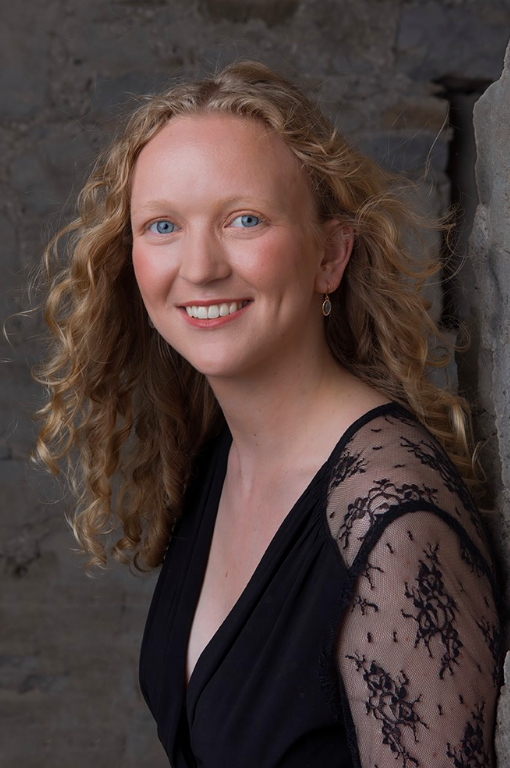