Alberta-born soprano Lindsay McIntyre has been hailed as “stunning” (The Whole Note)
and “a standout” (Ontario Arts Review) for her work in concert and on the stage. Recent
performances include “Garden of Vanished Pleasures,” “Love Songs,” and two seasons of
“Electric Messiah” with Soundstreams, Buxtehude’s “Membra Jesu Nostri” and Craig Hella Johnson’s “Considering Matthew Sheppard” with the Grand Philharmonic  Chamber Choir, Handel’s “Dixit Dominus” and BWV 4 & BWV 165 with the Theatre of Early Music, and Steve Reich’s contemporary masterwork “Music for 18 Musicians” at the U of T New Music Festival. Equally in demand as an ensemble singer, Lindsay is a core member of The Elora Singers and is a co-founder of Aspirare, a vocal collective committed to the exploration and performance of 20th and 21st century vocal chamber music.

Lindsay used to ski race as a child.
She loves being sung the birthday song (on her birthday!) 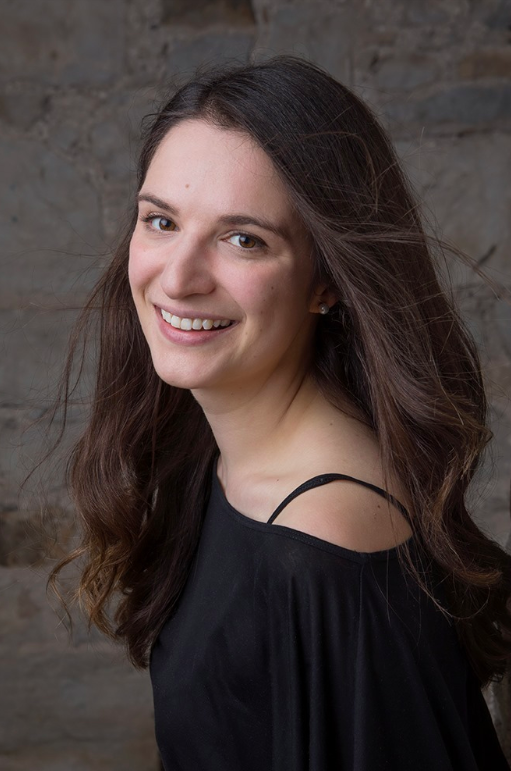