Mitch Aldrich has performed across Canada and the US and is equally at home on choral, music theatre, operatic, and popular music stages. Returning for his second season with The Elora Singers, Mitch also sings with the Toronto Mendelssohn Choir, Toronto Festival Singers, and the Aspirare Vocal Collective. Last year he made his Toronto Symphony Orchestra debut as Prince Charles Edward in Candide. Favourite stage credits include: Motel (Fiddler on the Roof), Laurie (Little Women), and Man 1 (Songs For a New World). Mitch is also a Voice Instructor, Music Director (Annie, Wizard of Oz), Stage Director (Lion King, Beauty and the Beast, Seussical, Shrek the Musical), and Choreographer (Lion King, Annie).

Mitch has never eaten a chicken wing.
He is the middle of nine siblings (and has never met one of them!) 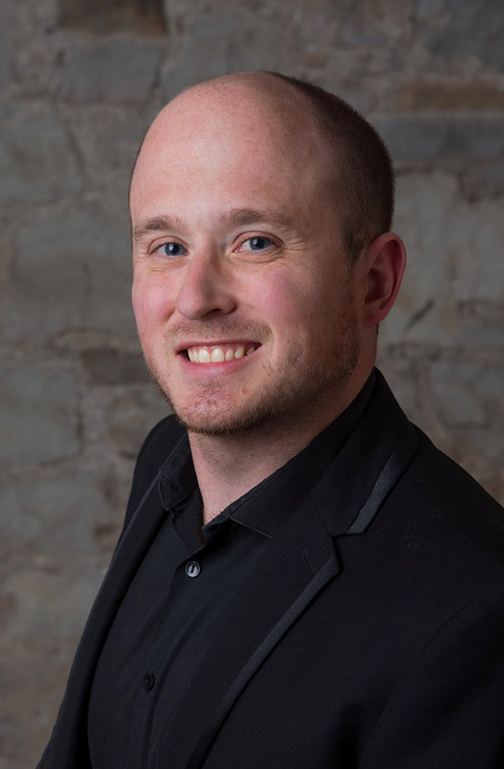