Rebecca Genge performs frequently with ensembles such as Theatre of Early Music, University of Toronto’s Schola Cantorum, the Elora Singers, the Pacific Baroque Orchestra and the Victoria Baroque Players. In 2017 she made her operatic debut as Papagena in the Magic Flute with Pacific Opera Victoria and returned to the company as Jano in Janacek’s Jenufa. As an avid choral singer, she has been a part of several recordings including Trinity Choir’s Four Thousand Winter for SONY, on which she is a featured soloist. Rebecca is currently pursuing a Doctorate in Historical Performance at the University of Toronto. She is excited to return for her fourth season with The Elora Singers.

Rebecca was raised bicoastal – she grew up in both Nova Scotia and British Columbia.
She enjoys singing medieval song while accompanying herself on the ukulele. 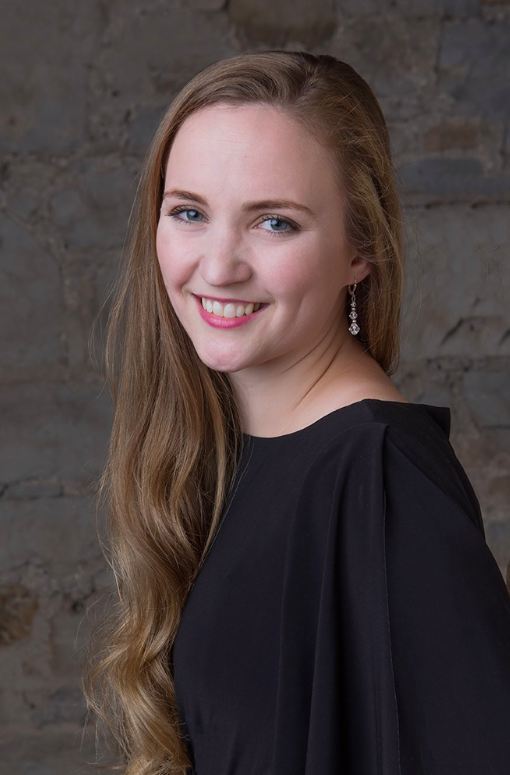